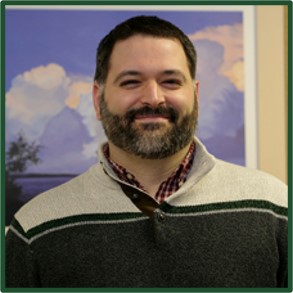 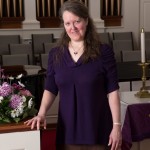 Rye Congregational Church’s Choir Director, Melinda McMahon is a mezzo-soprano and an instrumental artist. She has a B.M.E. in choral studies with a minor in harp performance from the University of Kansas, and a M.A. in music history with vocal performance emphasis from UNH. She has appeared as a soloist in Europe and Turkey, and has performed throughout New England and the Midwest.

As a long-term member of the critically-acclaimed Boston Early Music Festival renaissance group, Capella Alamire, she has published six CD’s on the Titanic, Dorian Discover, Naxos and Centaur labels. Partnering with soprano Angelynne Hinson in Sirens’ Song, who are known for their unique blend and varied programming, she has produced two CD’s, A Quiet Christmas and Mélange. The Sirens have appeared in numerous regional concert series as well as in London, England.

As an instrumentalist, her experiences cover a wide range of repertoire from early music to theatrical productions. She has performed regionally as well as in Carnegie Hall and Chicago Symphony Orchestra Hall. Melinda continues to teach harp and voice in her studio, as she has done for over 35 years. 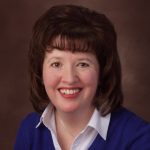 With expertise across a variety of musical genres, Suzanne has extensive performance experience in diverse venues.  She has served as Principal Pianist for the Boston Ballet School, Accompanist for Labyrinth Choir, and Pianist at T.F. Green Airport, as well as resident and guest pianist at many area churches.  She is co-founder of The Sheppard Sisters, a dynamic vocal and piano duo that performs regularly throughout the region.

An award-winning composer, Suzanne has earned numerous honors for her original work, including prizes from the American Academy of Arts and Letters, ASCAP and the Composers Guild.  She has received recent commissions and premieres by the acclaimed vocal ensemble, Cappella Clausura.  In 2017, Suzanne produced debut recordings of two original works, Suite for Solo Marimba, and Riding the Road, for vibraphone and piano.  She has also produced a solo piano CD, On Dove’s Wings, featuring her original compositions and arrangements.

As an educator, Suzanne has been teaching piano and composition to students at all levels for more than 20 years, in academic settings and community music schools, as well as her private studio.  Suzanne holds doctorate and master’s degrees in music from the University of Michigan, and a bachelor’s from the New England Conservatory. 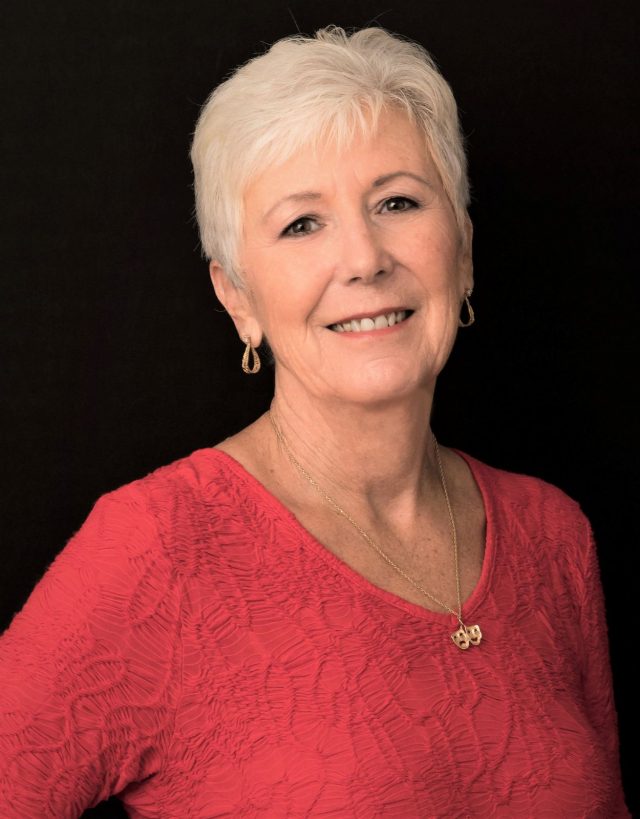 Our new Church Office Secretary as of January 2020. Marjorie ‘s experience includes owning a small business in Naples, FL serving the needs of the senior population with chronic health conditions and has received many accolades for her work in this area, including presentations of her findings to the Parkinson Association of Southwest Florida, National Parkinson Association and Mayo Clinic, Jacksonville. She also has experience in the hospitality industry as Administrative Assistant to the Corporate Vice President of Operations and as Special Projects Coordinator for a major hotel chain formerly located in Hampton, NH.  She enjoys per position of supporting the pastor, staff, committees, and congregation at Rye Congregational Church. She manages the church office, coordinates scheduling, facilitates building needs, maintains its website, and produces the church bulletin, newsletter and other church publications. Marjorie enjoys spending time with her  family and friends.

The RCC Council is pleased to announce that Rod Watterson has agreed to serve as our Safety Officer and will help guide us safely in our worship activities together.  One of the requirements in the NH Covid-19 Reopening Guidelines for Places of Worship is to designate a safety officer to monitor and improve compliance with social distancing and other protective policies. We are very blessed to have someone with such extensive background as Rod.

Rod retired as an officer in the Navy. During his naval career, Rod was primarily involved with shipyards and the design, construction, and maintenance of submarines. After retiring from the Navy, he worked for Textron Automotive Industries in various program and industrial management positions including plant manager.  Rod received his B.S. from the U.S. Naval Academy and M.S. in Naval Architecture and Marine Engineering from M.I.T. He also holds a Naval Engineer’s degree from MIT. After a career in engineering and management, he shifted to liberal arts at the University of New Hampshire and received his PhD in History. He is the author of several books on the history of the Portsmouth Naval Shipyard.

Rod is currently Vice Chair of RCC’s Property Committee. He has been instrumental in developing emergency response plans for our church. 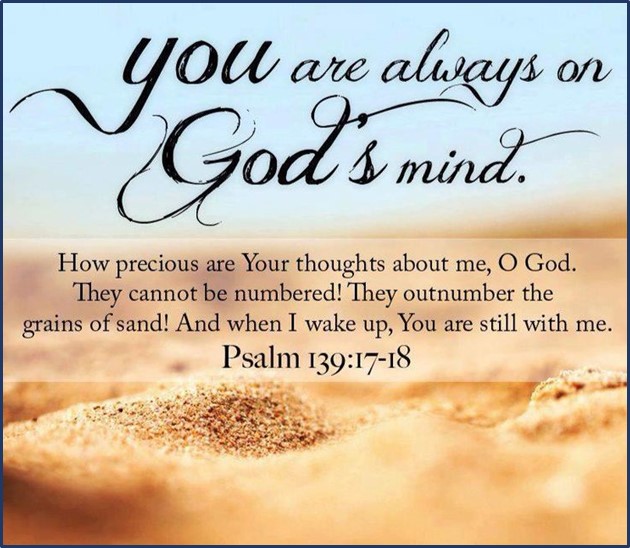 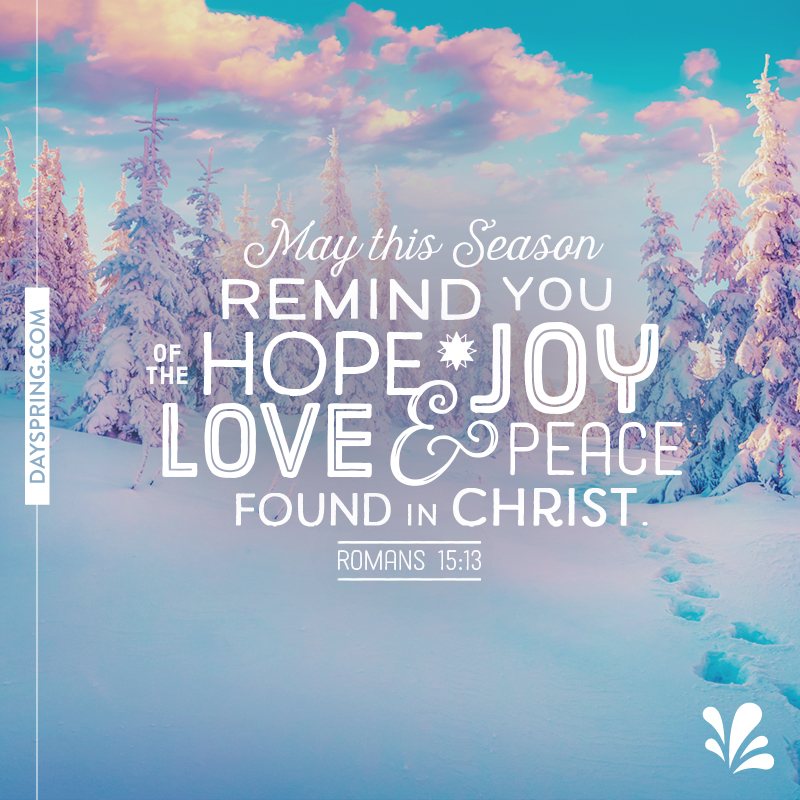